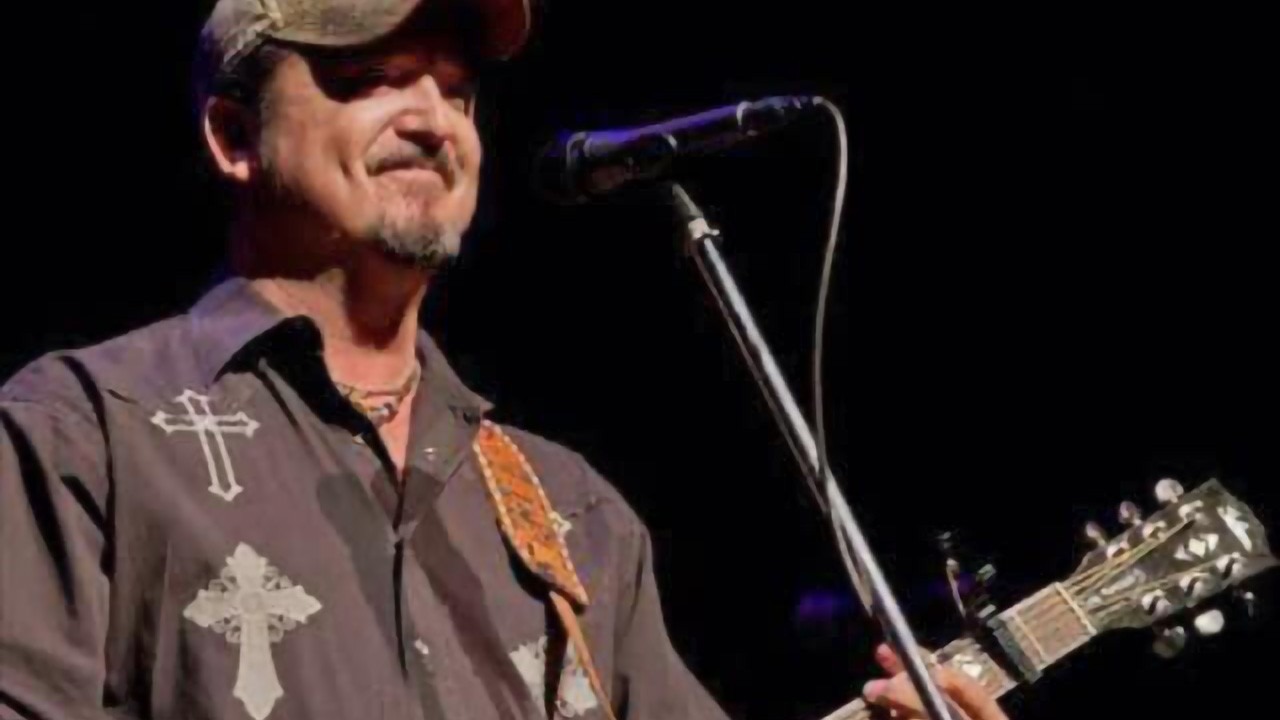 Sunday, November 27th, Deep Sky Vineyard is please to present Jay Faircloth for your musical entertainment on our patio from 1 pm to 4 pm! Please join us for some amazing wine and awesome music!

Jay’s songs pull from a wide range of genres spanning the late 60s to today. He has established himself as an expert entertainer and gifted acoustic guitar player. Whether playing songs stemming from Country, Rock or Blues, they all come out with a decidedly Red Dirt flair.
The songs Jay covers are songs he can’t live without. Audiences recognize some as classics but many originate with those Red Dirt and Outlaw Country artists that have been so influential in his career.
Jay’s original songs carry a poignancy inside them that reaches into the soul and resonates with the listener’s heart.

Jay was born in Georgia, and spent his formative years between Georgia, Florida, Alabama, and Arizona. His professional music career began in Athens, GA while attending UGA. Jay left Athens with degrees in Agriculture, and a Masters in Equine Physiology.
Due to a devoted fan base that stretches over decades & distance, Jay has been featured on both KTEX FM in Brenham, TX and KIIM FM in Tucson, AZ.

On average, Jay plays to 4-6 shows a week at a variety of venues in the Tucson area. He has held the stage at the Fox Theater in Tucson, The Museum Club in Flagstaff, and Molly Butler’s in Greer, AZ. He has opened for Aaron Lewis, Jackson Taylor & the Sinners, Stoney LaRue, Vince Gill, Mark Chesnutt, Wynona Judd, Jason Boland & the Stragglers, and others. Due to his ever-expanding community of fans, Jay also finds himself to be a frequent request at community events & private parties.

Please join us for some great wine, and awesome entertainment!

This Mother’s Day, we will have $5 rosé and live music by Jaques Taylor, who will be performing on our back patio from 1 PM to 4 PM.

Come and join us Sunday, May 8th, for some great wine and entertainment!